I went to see a play tonight about transvestites, worker uprisings, feminist revolution, and stuff like that. You know. Elementary school production of Peter Pan.

After the lowly pirate worker took charge of the pirate ship, she put a pink bow tie on the Jolly Roger. 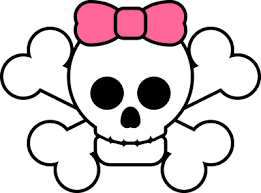 I was wondering what they would do about the Indians in the book, since we are in the twenty-first century, after all, and it is no longer acceptable to make caricatures of indigenous peoples. They were transformed into “the wild ones.” Good call.

This entry was posted in dreaming politics. Bookmark the permalink.