Doctor Who Series 7 for the Reluctant

I loved Series 7 of Doctor Who . . . mostly . . . but I have a friend who lost patience with it during the Stephen Moffat years, and hasn’t watched any of Series 7. So I offered to make a list of what I think are the best of the lot. And here it is:

Series 7 for the Reluctant

“The Doctor, the Widow and the Wardrobe” – skip it. I enjoyed it, but then, I am easy to please.

“Asylum of the Daleks” – watch it. Be forewarned that the scriptwriter doesn’t appear to understand marriage. Clara is a fabulous character and the Daleks were well done. It has depth.

“Dinosaurs on a Spaceship” – watch it because it is fun, especially if you like dinosaurs. Bonus points for showing a father/son relationship with Rory and his dad.

“A Town Called Mercy” – skip it. It has a weird analysis of war criminals.

“The Power of Three” – skip it. It is all angsty over the upcoming departure of Amy and Rory, and if you’re already reluctant, you won’t care.

“The Angels Take Manhatten” – skip it unless you really like the creepy Weeping Angels monsters. This episode was strictly to tug at the heartstrings of fans who love Amy and Rory. River Song was brilliant until she called the Doctor a demigod and told Amy not to grow old in front of him.

“The Snowmen” – watch it. The barmaid/governess character is well done, as is the Jenny/Vastra/Strax team that now has its own following of people who want it to be its own TV show.

“The Bells of Saint John” – watch it. Good comedy, social commentary, and the companion character is great.

“The Rings of Akhaten” – skip it. I enjoyed it, but again, I’m easy to please.

“Cold War” – watch it if you were born after 1975. Because you might not have been exposed to much about the Cold War. Otherwise, skip it.

“Hide” – skip it. Fails the Bechdel test even though more than one woman was present, and has annoying romance.

“Journey to the Centre of the TARDIS” – watch it, especially if you like the TARDIS or interesting explorations of time travel.

“The Crimson Horror” – watch it. It has Vastra, Jenny, and Strax, and it has Diana Rigg (from the Avengers) playing a delicious baddie.

“Nightmare in Silver” – watch it. Neil Gaiman wrote the script. The Doctor’s companion, awesomely, gets to do an important job.

“The Name of the Doctor” – skip it. Why? It is the culmination of a couple of mysteries that have been ongoing in Season 7, and if you’re a reluctant viewer, you won’t necessarily . . . care.

Dinosaurs on a Spaceship * * * 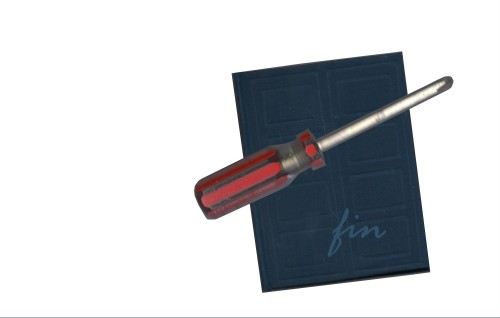 This entry was posted in doctor who and tagged doctor who. Bookmark the permalink.